Making it a Great Day, Every Day! 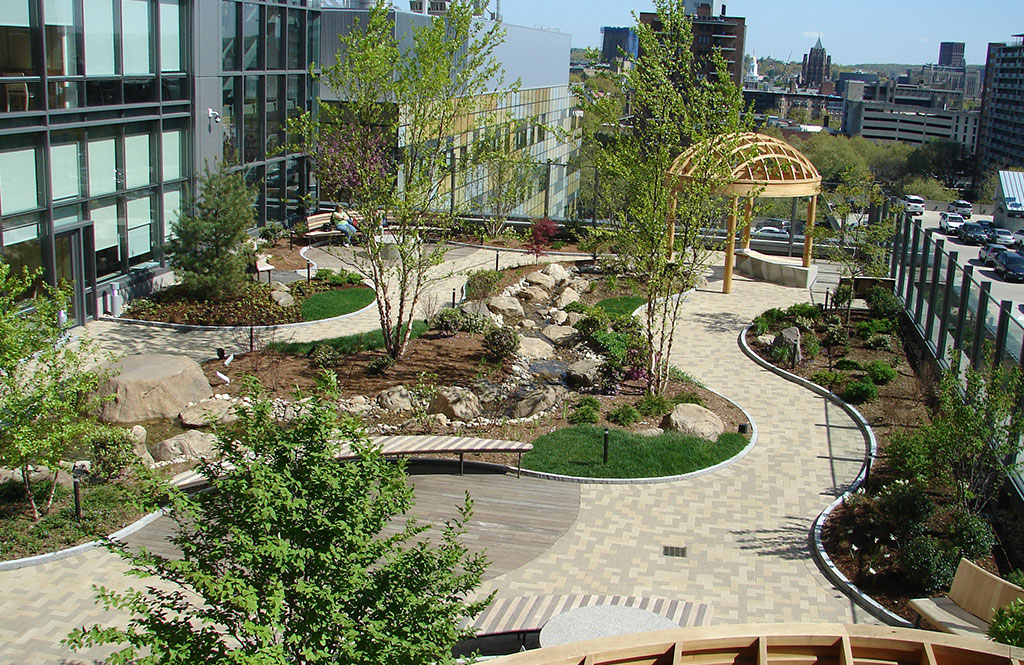 From our Family to Yours

Winterberry Landscape and Garden Center had its beginnings as Environmental Designs, a small Landscaping Design and Build Company founded by two brothers, Scot and Al Leavitt. To say they had humble beginnings back in 1985 is a bit of an understatement. In fact, the story goes that Scot and Al at one point ate nothing but Ramen Noodles for two straight weeks. But they worked hard, and slowly built their company. 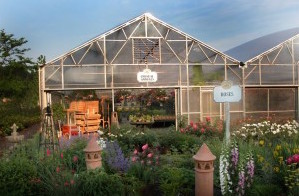 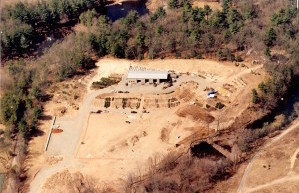 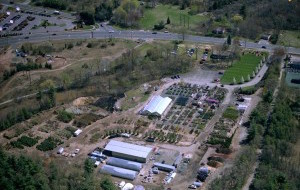 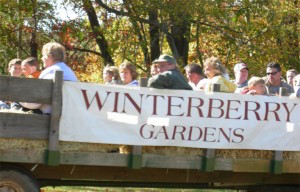 A Reputation for Works of Art

Scot, with his Fine Arts Degree, soon gained a reputation for creative designs that were as much works of art as landscapes. He and Al built their team, many of whom are still around to this day. As they added people they also gained their expertise, and soon the company was expanding its offerings. In addition to Landscape Design and Installation, they were also becoming known for high-quality Irrigation, Landscape Lighting, Fencing, and Maintenance services throughout Connecticut. 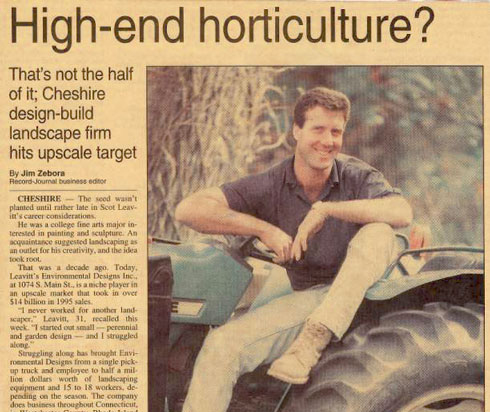 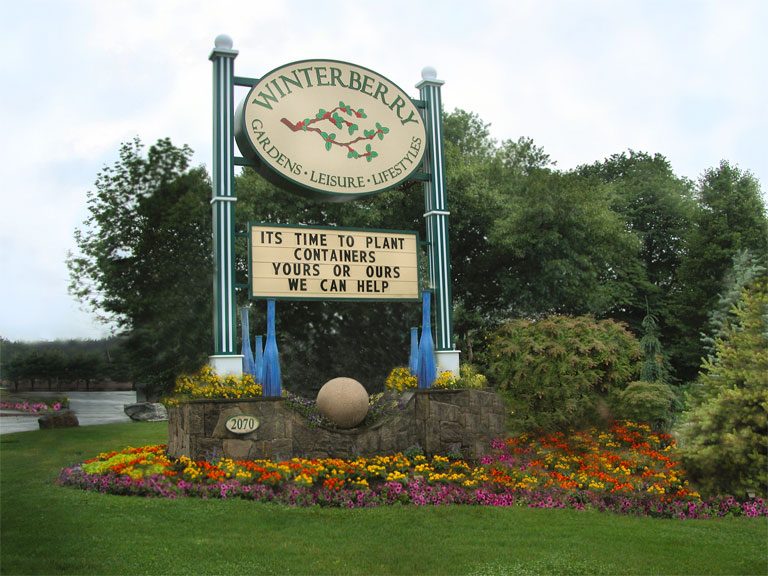 At that time, the Southington, Connecticut site now known as Winterberry Gardens, was a sandpit notable only for the wild winterberry shrubs that grew all over it. But that changed one day when Scot and Al drove down West Street on their way to a November job site. They might have overlooked the spot entirely had it not been for the bright red berries that blanketed the field. Instead, it got the brothers thinking about a new home. In tribute they re-named their company after the shrubs that first drew their notice driving along West Street. And of course, it’s remained Winterberry Gardens ever since.